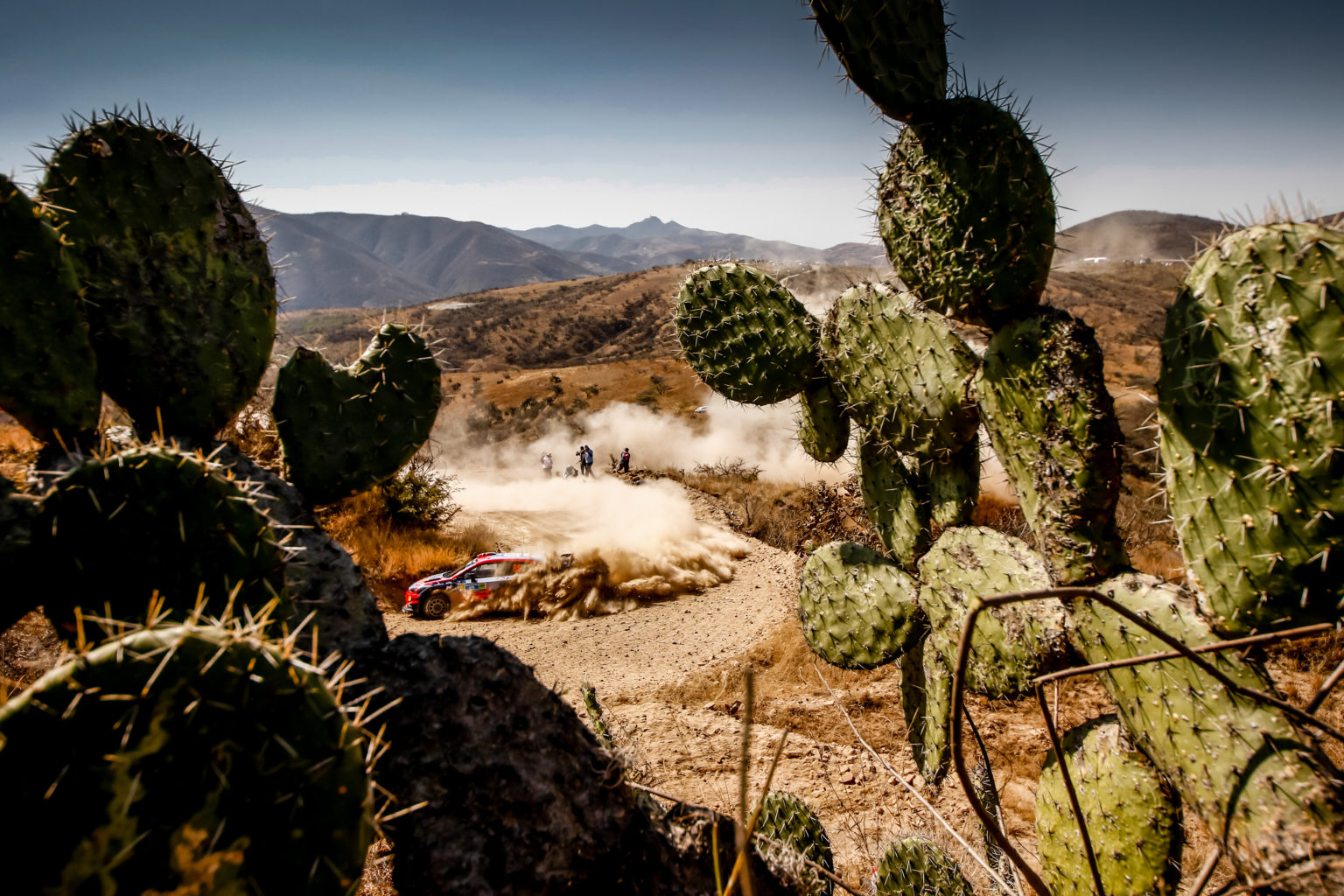 Mexico’s Rally of Nations Guanajuato: how it works

Rally of Nations Guanajuato is different. If rallying met the Olympics, it would look like this. But what does that mean and how will it work on April 1-3?

Rally manager Gilles Spitalier is here to explain all.

Gilles, firstly… we already have a new name!

GS: We do. We are proud to work with the government of Guanajuato and we wanted the name of the event to better represent that. And, don’t forget, everybody knows Guanajuato as the capital of rallying and the home of the World Rally Championship in North America.

Why are you running Rally of Nations Guanajuato?

GS: To maintain Guanajuato as the rally capital in North America! We ran a small event out of León last year, but this year we wanted to step it up. We’re doing this to keep our fan base active, to keep our sponsors and event partners engaged, to keep our organising team on its toes and of course, to help with our WRC return in 2023.

But, as well as that, we really believe in this concept of event. There’s a lot of potential to take the Rally of Nations idea to other countries – maybe countries which are not so likely to go to the WRC, but they have a really high interest for the sport.

What is the concept?

GS: It’s simple: we take a rally and we turn it into a competition between nations. Of course, the classification delivers a winning driver and co-driver – but we’re more interested in the winning country.

GS: Yes, for sure. The wining nation is what it’s all about, because it has to be team work representing one country. There is a rally winner, but we feel the relevance is to have very different drivers and cars that, on their own, maybe could not win, but working together as teams, they can do great.

What can you tell us about the drivers coming to Rally of Nations Guanajuato?

We have invited drivers from 15 countries to run Rally of Nations Guanajuato this time around. We will have several well-known WRC drivers, some more experienced crews and some rising stars. And, of course, we will have several world champions for sure.

How does the scoring system work?

GS: We know we will have drivers at very different levels, so we designed a scoring system that would prevent very fast drivers from making a big lead in the early stages, then just controlling the rally after that. That kills the interest. At Rally of Nations Guanajuato, the scoring system is based on awarding points for each stage. If, for example, a driver is one second or 15 seconds faster than everybody on a single stage, it doesn’t matter – they would win 45 points. Second fastest will get 43 points; third 41 points all the way down to 16th fastest time.

This makes the gap really narrow and won’t allow the crews to relax. It also brings some tactics to the rally: what do you do in a very long stage? Do you take a big risk when you know the stage win is worth the same points as a win on a superspecial stage?

It’s something quite different, something very, very interesting. Each national team has two crews, with points added together from each stage. The nation with the most points after the final stage will win Rally of Nations Guanajuato.

The crews can’t all be in the same kind of car. How do you make it equal if one crew is in a new Rally2 car and another crew is in lower specification car?

GS: Our team has been gathering data from rallies around the world and we will calculate the time difference per kilometre per stage. We could, for example, decide the difference between a Rally2 car and a Group N car could be two seconds per kilometre, so those stage times will be corrected with this handicap.

What can you tell us about the route?

GS: It’s very, very similar to Rally México – like you can imagine we will continue to use the best stages and the best roads in the world.

GS: Of course! When we have the best, most atmospheric and most amazing ceremonial start and superspecial stage, you are always going to use them.

Is it a typical WRC format?

GS: It is. We have a two-pass recce for the stages and we use the same service park in León. We do have a new stage, but you’ll have to wait to find out about this one.

We understand that everybody is busy, so we have made the format much more compact than usual. Thursday is the recce; Friday morning shakedown with ceremonial start and SS1 and SS2 on Friday evening before two full days on the gravel through Saturday and Sunday.

GS: This is México, we will have our usual fiesta to celebrate the winning country in Rally of Nations Guanajuato.

How are the gravel stages looking?

GS: The roads are being re-graded as we do for WRC. The roads will be dusty and they will be a challenge but this is the essence of Rally Mexico! The event will have the real look and feel of the WRC round. It’s a fantastic opportunity drivers and co-drivers to be back on these roads ahead of what we hope will be a WRC return in 2023.

How confident are you of coming back to WRC in 2023?

We are really working on that. We have had some meetings with the promoter and if the calendar grows next year there could definitely be a place for Mexico. On our side we are getting prepared with this rally to keep everybody on their toes, and definitely the State of Guanajuato is keen and ready to be back on the WRC calendar with continued fantastic support.

Everybody misses this rally, both here in México and in the WRC and I’m sure everybody would be very happy to see it back in 2023. We are working hard for that.

Since Rally México arrived in the WRC in 2004 it had only missed one season – in 2009, due to the FIA’s policy of event rotation – so being forced off the calendar due to COVID-19 for the last two years must have been tough?

Very tough. Rally México and the visit from the WRC has become a big tourist event in the last two decades and it has left a void for León and for México. Like the rest of the world, we have seen the economy slow down during the pandemic, but we’re seeing conventions and big events coming back and things are moving again – now it’s time for the WRC to return next year. 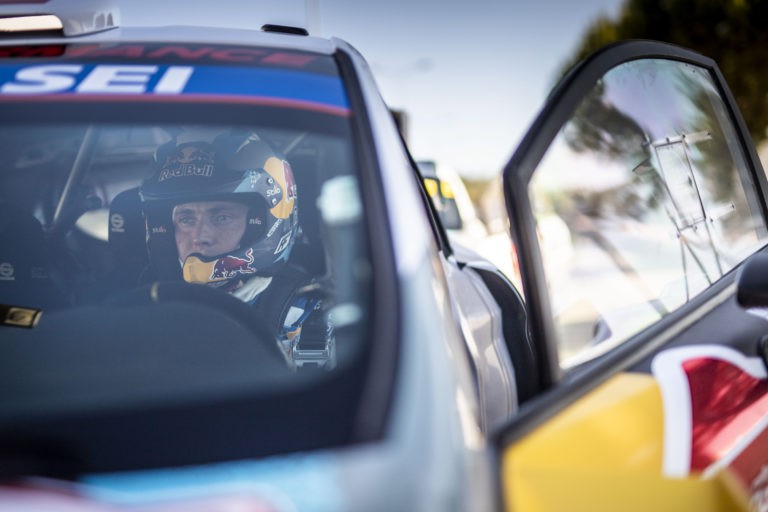 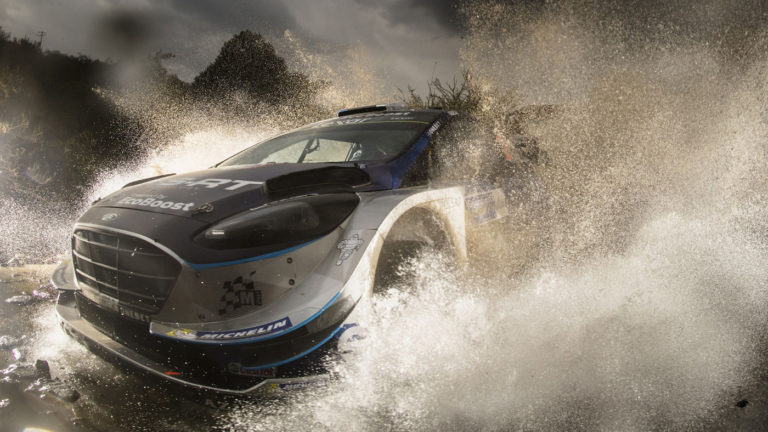