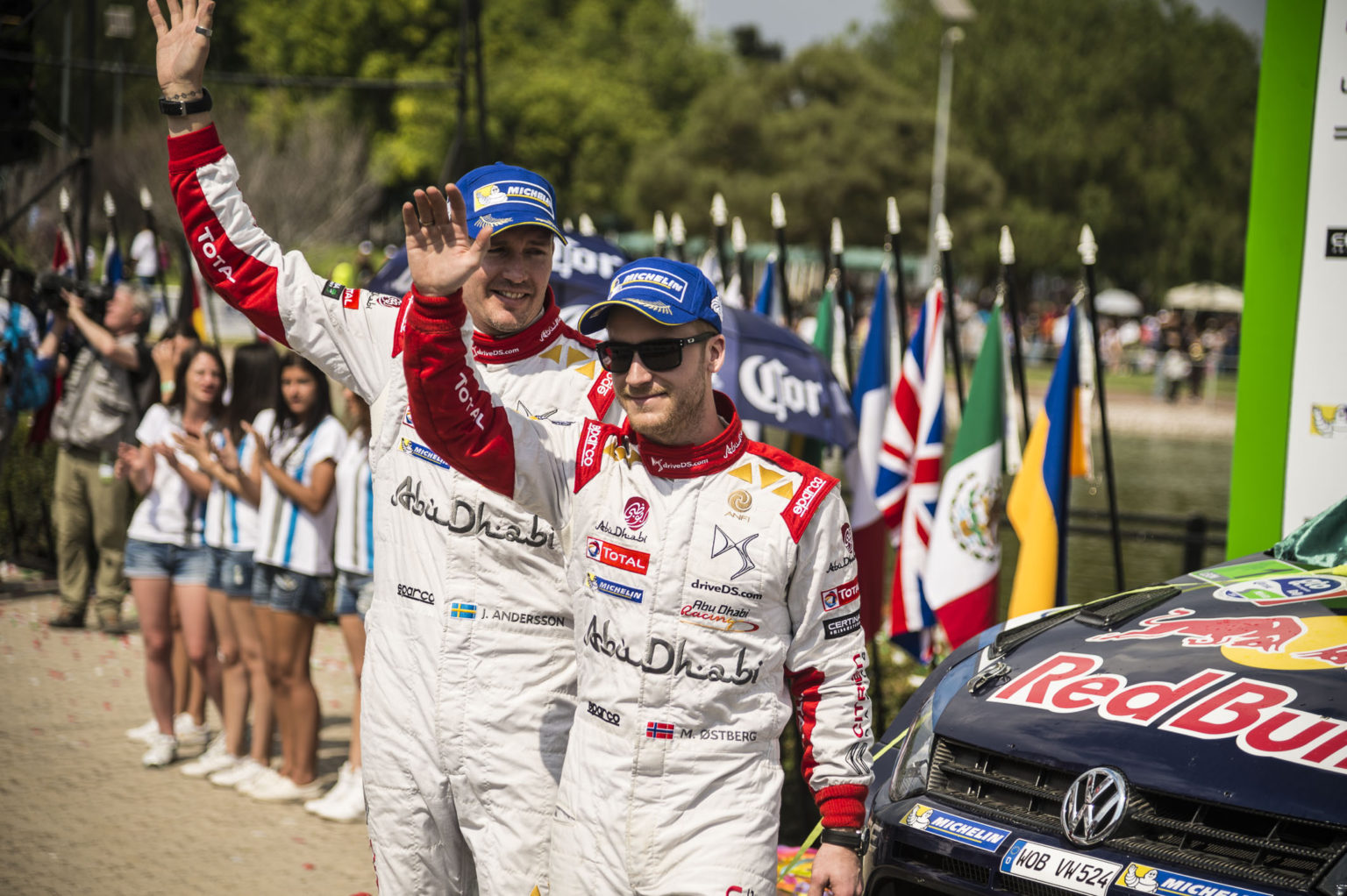 World Rally winner Mads Østberg has confirmed his participation in next month’s Rally of Nations Guanajuato.

The 34-year-old will lead the Norwegian team’s effort on the León-based April 1-3 event.

Østberg, the 2020 WRC2 champion, said: “I am really happy I can go back to México. It’s an event that I’ve really enjoyed in the past and I have lots of good memories and so forth, some good podiums from there as well. So it will be nice to be back there and see the rally and stages again.

“I think it’s the atmosphere there, the people, everything is just a little bit different to what we are used to and very unique and that’s why I really enjoy this rally.”

Østberg is yet to confirm what car he will be using on the rally, but he’s eager to get going, on an event he considers to be unlike any other.

“To be honest, it’s one of the first rallies I’ve been to in the past where I’ve felt like a rockstar.

“They have this unique way of cheering and supporting rally. I think rally is a big sport in México and you can really tell when you do the stages in Guanajuato and also down in León.

“It’s really unique with lots of spectators and they are not as quiet as the Europeans, let’s say. They make really loud and positive vibes to the whole event.”

The stages of México have been kind to Østberg in the past, with him having previously achieved two consecutive top three results,with a best result of second in 2015 and he’s excited to return to some of the rally’s iconic stages, including Otates, which is a particular favorite of his.

“There are so many nice stages over there and to be honest quite many of them go into each other as well,” he said. “So it could be named one thing one year and next year it’s half the stage but with a different name.

“But also, I think Otates, which is a stage we have done many, many times, and I’m quite sure I saw that on the itinerary this year as well, so I’m looking forward to that.”

Rally of Nations Guanajuato manager Gilles Spitalier said: “It’s fantastic to see Mads coming back – we’ve missed him! He is one of the great characters of the sport and somebody we love to listen to. And, don’t forget, he knows how to drive these roads of ours. The last twice he started in Guanajuato (Rally México, 2015/16) he finished second and third. He’s a quick guy and will definitely bring a strong performance to the Norwegian team.” 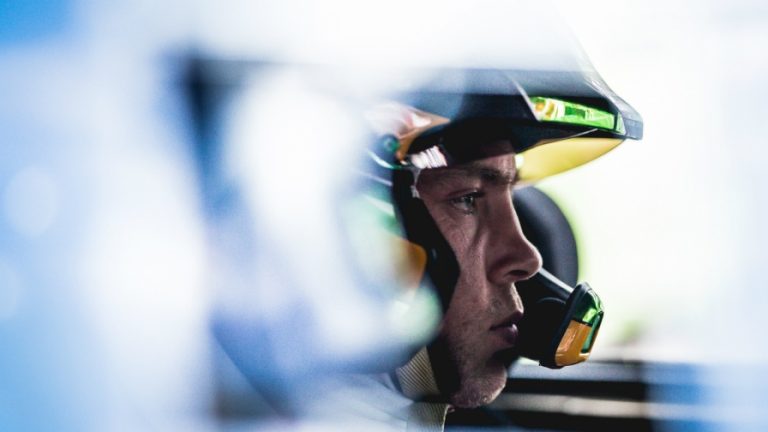 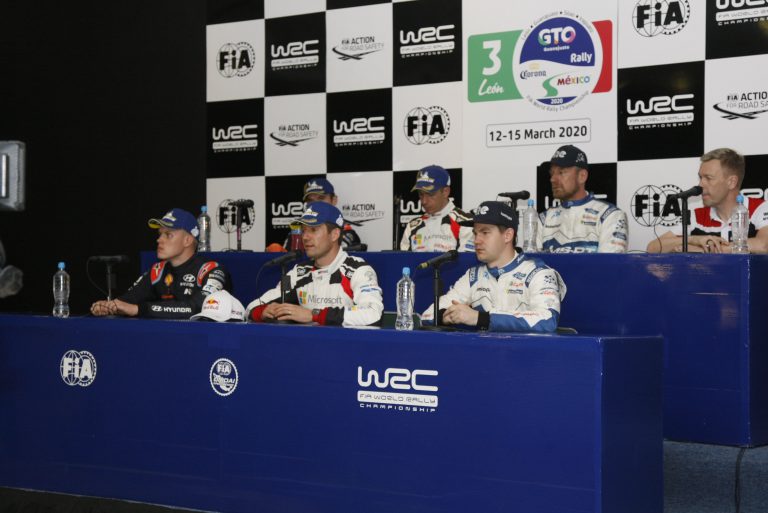 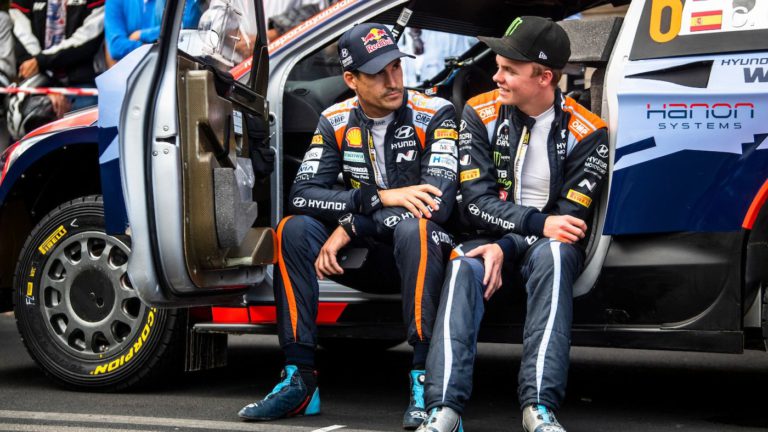