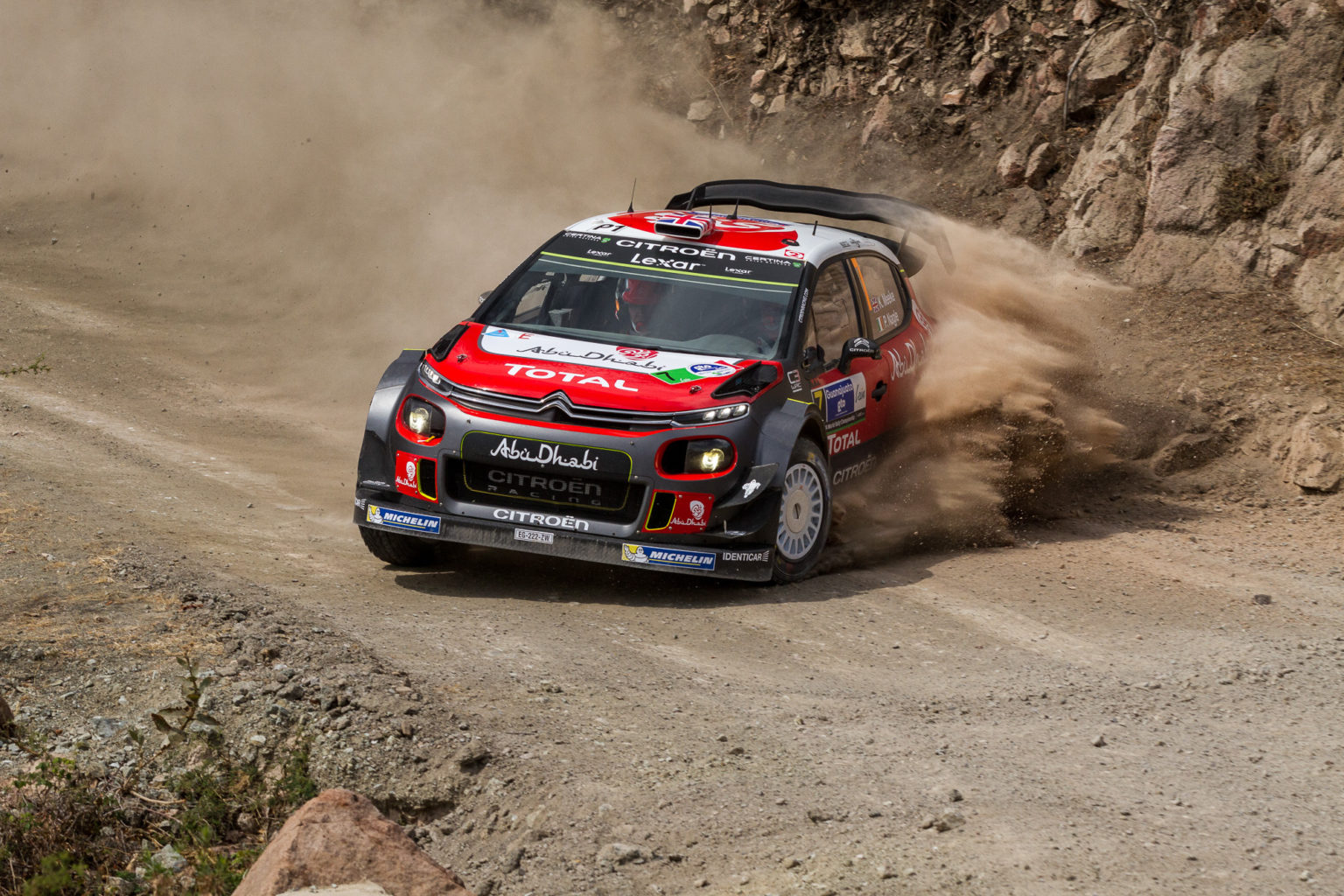 This was supposed to be Kris Meeke’s year. It was 2017, Citroën had launched the new C3 WRC and the all-conquering Volkswagen was now gone. A door was open to go off and pull off repeat after repeat of his stunning Finland win from a year earlier.

What he got instead was an unmitigated disaster in the first two rounds – just two points from Monte Carlo and Sweden. But next was México. And Meeke’s horrendous start to the year gave him a trump card in Guanajuato – a late road position.

Meeke took advantage of it well. El Chocolate, in its monster 34.1-mile configuration that took over half an hour to complete, is where Meeke struck to capture the lead, which he wouldn’t relinquish thereafter.

Almost. He nearly gave it all away in one of the most infamous moments of the WRC era. Meeke was all set to bank a much-needed 25 points on the final stage. Powerstage points? Not important.

“I need to consolidate my position in this rally,” was his riposte when asked for his final-stage strategy. No chasing bonus points – just get the win.

With around a kilometer remaining, all looked under control. Meeke and co-driver Paul Nagle approached the final big jump, laid out as if it were an arena, for spectators to watch on in awe. Meeke flew over the crest but the C3 WRC did not stick the landing as elegantly as its rivals – it was a rough, hard compression on the way in and a right-rear hitting the ground before the rest landing.

But no drama. Meeke pressed on. For all of one corner. Then, approaching a five-right, there’s a dip in the road. Another compression. The last one came before a jump, so going straight on was the right idea. This time, not good. It spits him out straight-on and over the edge of a bank, and suddenly Meeke is heading for a spectator car park.

What follows is one of the most quoted soundbites in WRC history, delivered by Nagle.

“Jesus Christ, Kris,” he utters, almost on reflex. Like his notes, his call comes so quickly that they’re still on the road when he says it. But he knows what’s coming.

Smashing through a hedge, Meeke suddenly finds himself in a big, flat, dusty field. To his right is an escape path back to the stage – but he doesn’t clock it. Flustered by his off, he turns left, into a sea of spectator vehicles.

“How are we going to get out of here?” Nagle asks, as Meeke drives further into the car park.

After doing a U-turn, they clock the exit road back to the stage. They’re on their way. But while they had 37.2s in hand over Sébastien Ogier before the stage – now, amazingly, it may not be enough.

It’s a scruffy last few corners before the finish line. They’re there, and Nagle is already convinced the win is gone.

“Did we lose it?” Meeke inquires to his navigator.

“I think we did,” comes the response from Nagle.

“No way, 37 in hand.” Meeke can’t believe the possibility.

Then Nagle clocks a swarm of photographers – and a giant waddling Michelin man – coming towards them as the ultimate sign. They’ve done it. Just.

Likewise, Paul. None of the spectators watching on knew what to do. It remains possibly the most bizarre final-stage finish to a WRC rally ever. This writer’s hands were on their head for at least two minutes plus, struggling to process what on earth he’d witnessed.

And all because of a little compression in the road. When it comes to Rally México, nothing is guaranteed until the final stop control of the rally – except for drama, of course. 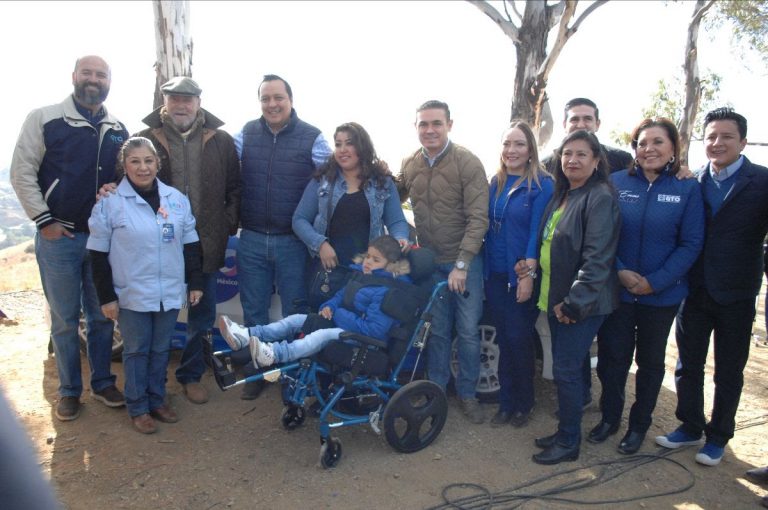 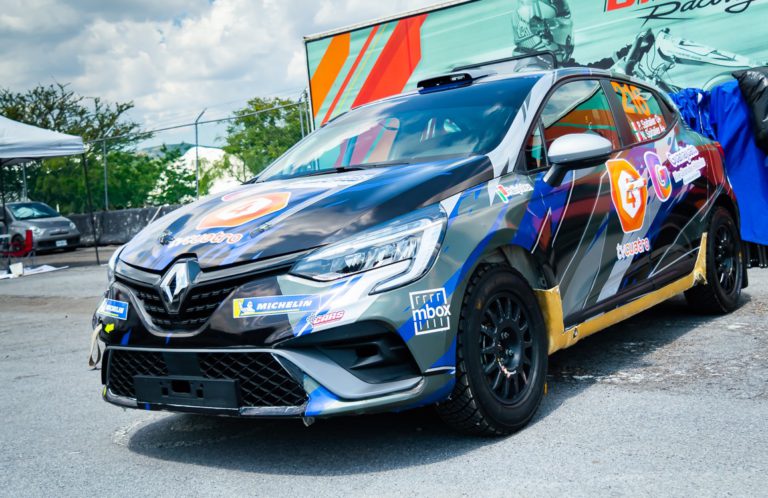 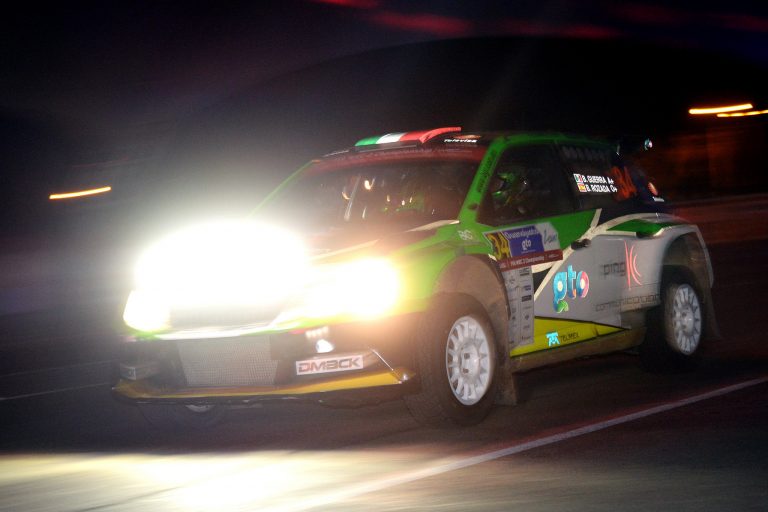 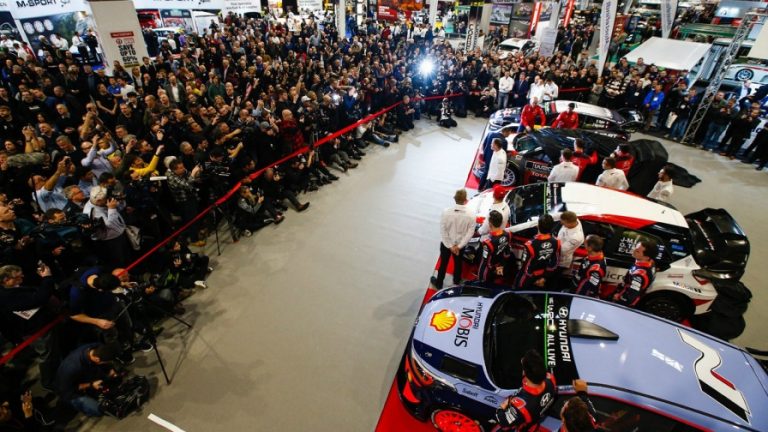