The Citroën C3 WRC driver and navigator Julien Ingrassia duly confirmed their 46th career WRC victories on an event where their remarkable WRC careers started with a JWRC win back in 2008.

Leading by 27 seconds at the overnight halt, Ogier was never allowed to rest on his laurels by a hard-charging Ott Tänak and Elfyn Evans, both of whom were fighting for second place.

Championship leader Tänak was the star of the morning and the Toyota Yaris WRC driver claimed two stage wins to secure second place, but Ogier had a winning margin of 30.2 seconds. He also managed to whittle the Estonian’s advantage over him at the top of the Drivers’ Championship down from 16 to four points with five Power Stage bonus points. The win was also Citroën’s eighth in Mexico since 2004.

Ogier said: “It has always been special here since the start. I am so glad it is continuing this way. It was not an easy weekend for us and we came away with maximum points. I knew the feeling was good from the start of the season. Sweden was one weekend to let pass. Corsica will be the same target to win and claim maximum points again.”

Evans, steering the ship for the M-Sport Ford Rally Team after Teemu Suninen’s premature retirement on Friday, delivered an impressive performance in his Fiesta WRC to round off the podium places and earn vital points for the Blue Oval. He finished 19.7 seconds behind his Estonian rival after incurring a 10-second penalty for arriving late for the last stage.

Too far adrift to challenge for the podium after a miserable start to the event, Thierry Neuville had to settle for fourth overall and lost his second place in the championship to Ogier. His result was the only high point in a miserable event for the Hyundai Shell Mobis World Rally Team, which saw both early leader Andreas Mikkelsen and Dani Sordo – who had been up to second – pushed out of contention after problems on Friday. The Norwegian and the Spaniard finished the rally in 11th and ninth overall, respectively.

Toyota’s Kris Meeke led outright for one stage on Saturday morning, before a puncture, suspension damage and then a gearbox issue cost him any chance of challenging for the podium. The Ulsterman conserved his tyres on the first two stages of the final day in an 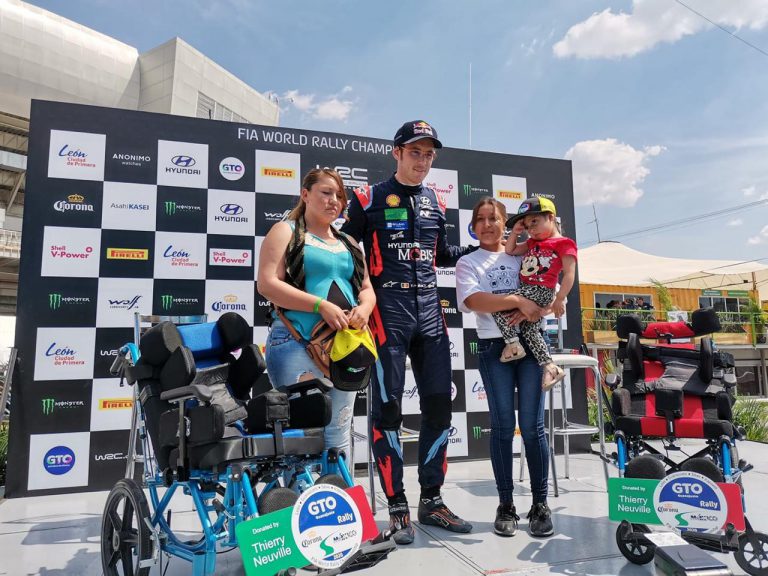 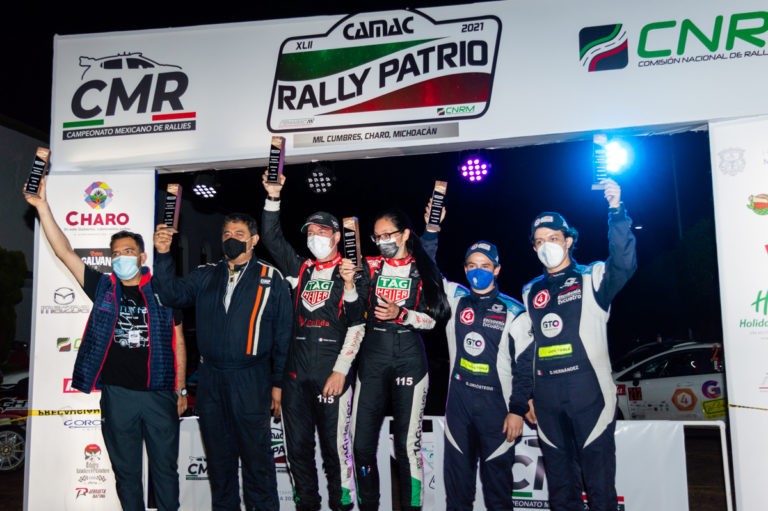