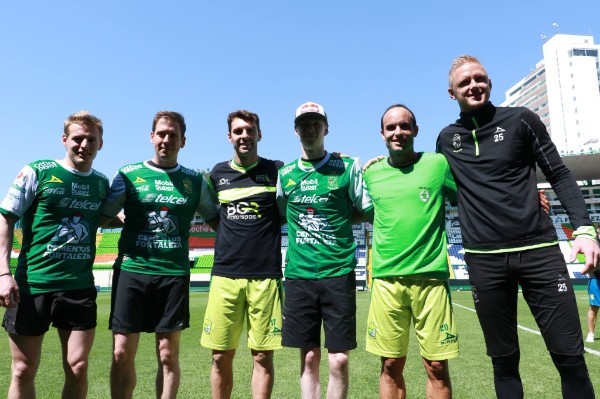 Having started in 2012, these visits by members of Rally Mexico’s competing teams have since become a tradition.

One driver who never misses the opportunity to spend some time with what he has made clear on various occasions is his favourite team is Mexican driver Benito Guerra, who proudly donned León’s characteristic green jersey in a show of solidarity between this local WRC hero and the star football team of the state of Guanajuato.

Guerra and Solans also took the opportunity to enjoy a fun penalty shootout with León goalies Carlos Felipe Rodríguez and David Macías, and in doing so proved that their right foot is not just good for hitting the accelerator but also for shooting from the penalty spot.

“I’m delighted to come see my friends of León and congratulate them on yesterday’s win, and this year, as always, I’m very grateful for my jersey. Coming here to the stadium is like a good luck ritual,” commented Benito Guerra.

“It is a very nice stadium. This is my first time in Mexico and these kinds of experiences make you feel proud. And now with these jerseys, it’s all very enjoyable,” added Nil Solans.

Monday will see the first road activity from some of the competitors, who will be doing the test drive in the city of Irapuato from 9 a.m.

And so began the official activities of this, the 15th edition of Rally Guanajuato Corona, which will be taking take place from March 8 to 11 on the roads of Guanajuato, Silao and León. 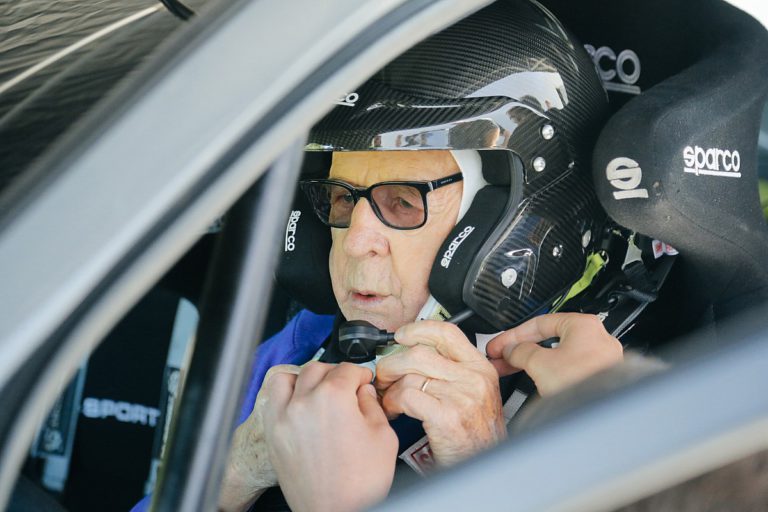 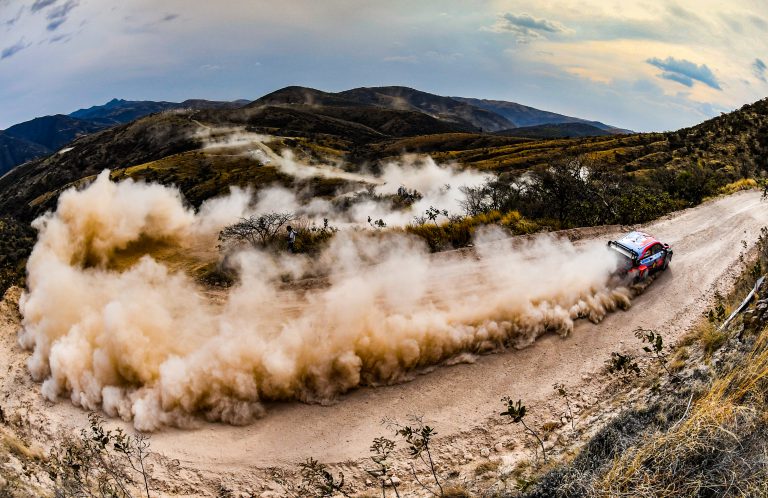